Hit enter to search or ESC to close
FeaturedPhotography Inspiration 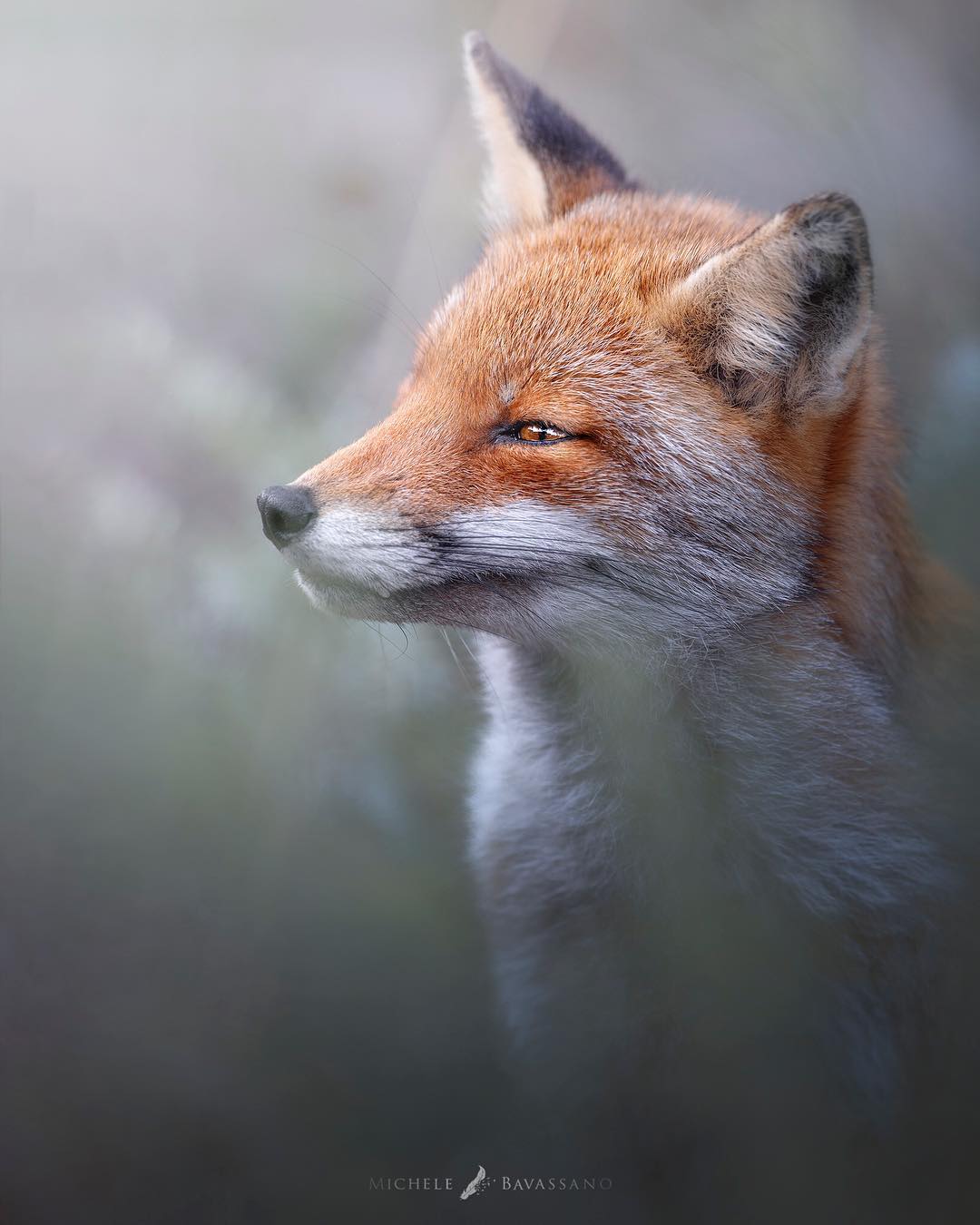 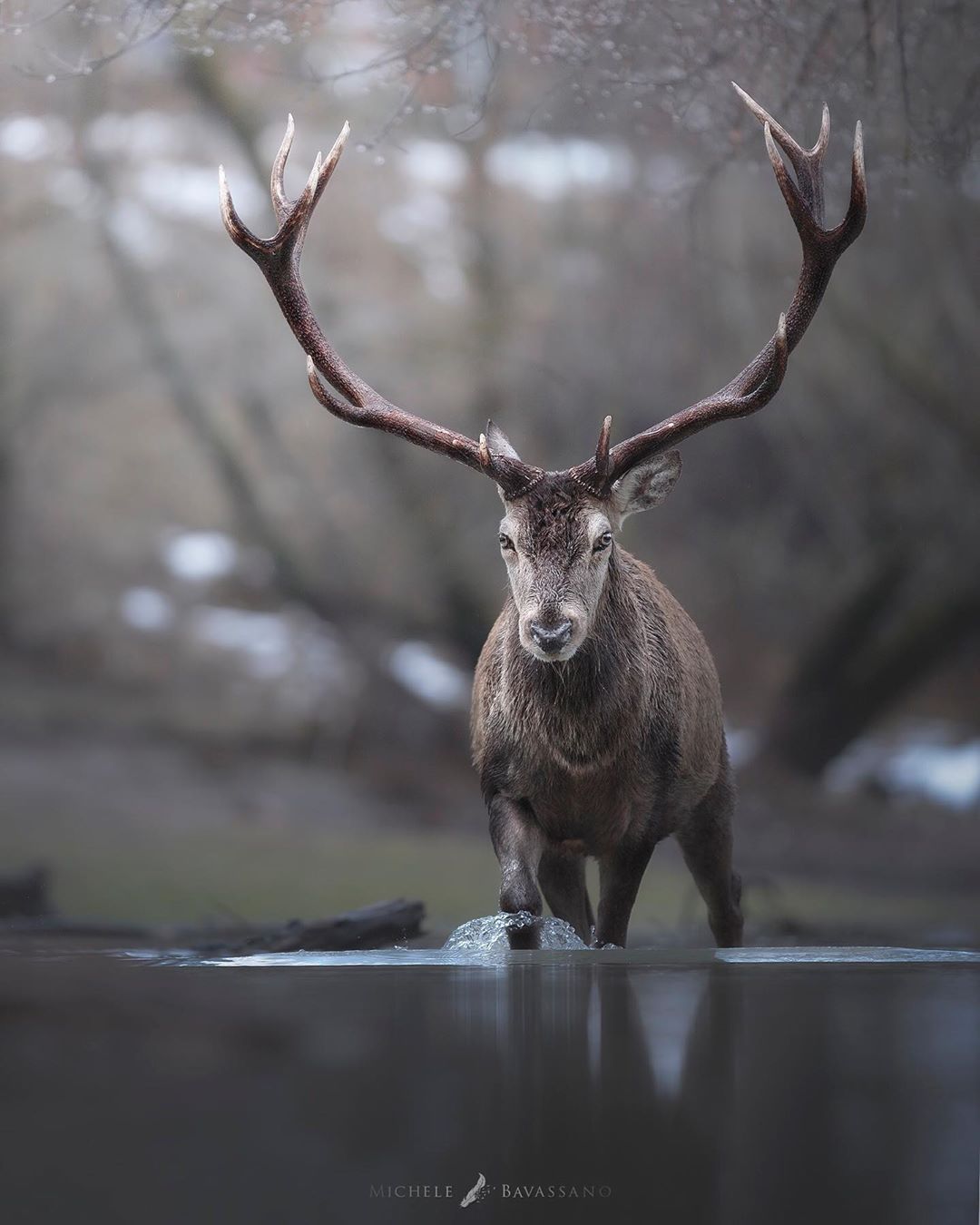 Michele Bavassano was born in 1996 in Orvieto and grew up in a small town on the border between Umbria, Lazio and Tuscany. Since his childhood, he is strongly attracted by the nature that surrounds him.

For several years, Michele has been contemplating nature through her camera trying to share with the audience the emotions she gives him.

Michel has been photographing wild animals since the beginning. In the research of the meeting as well as the scene, the expressiveness of the animals and the perfect light, Michele gives his photographs a very personal style that is often close to a dreamlike vision of the nature. Sublime !

A brief guide to UX microcopy