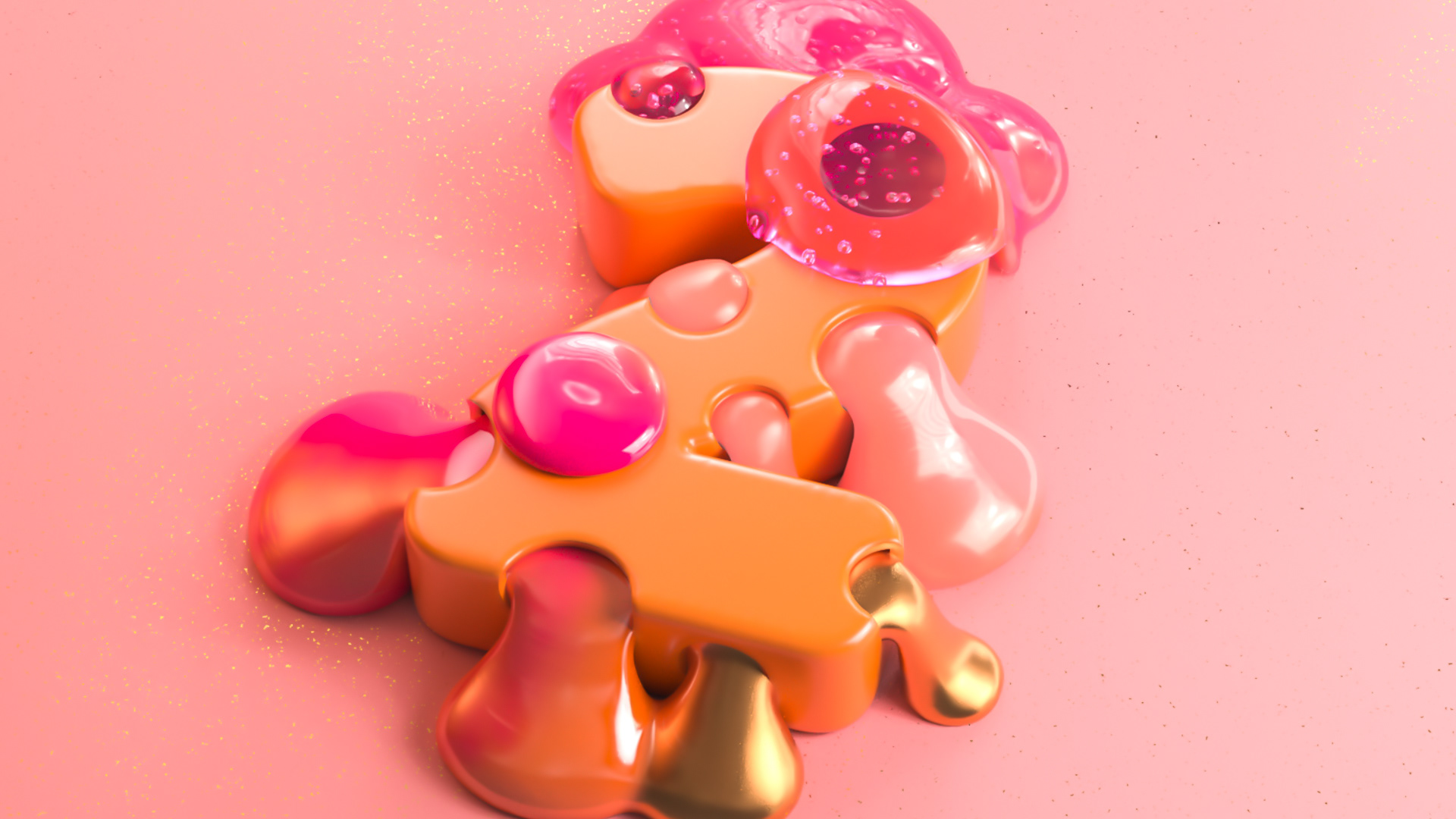 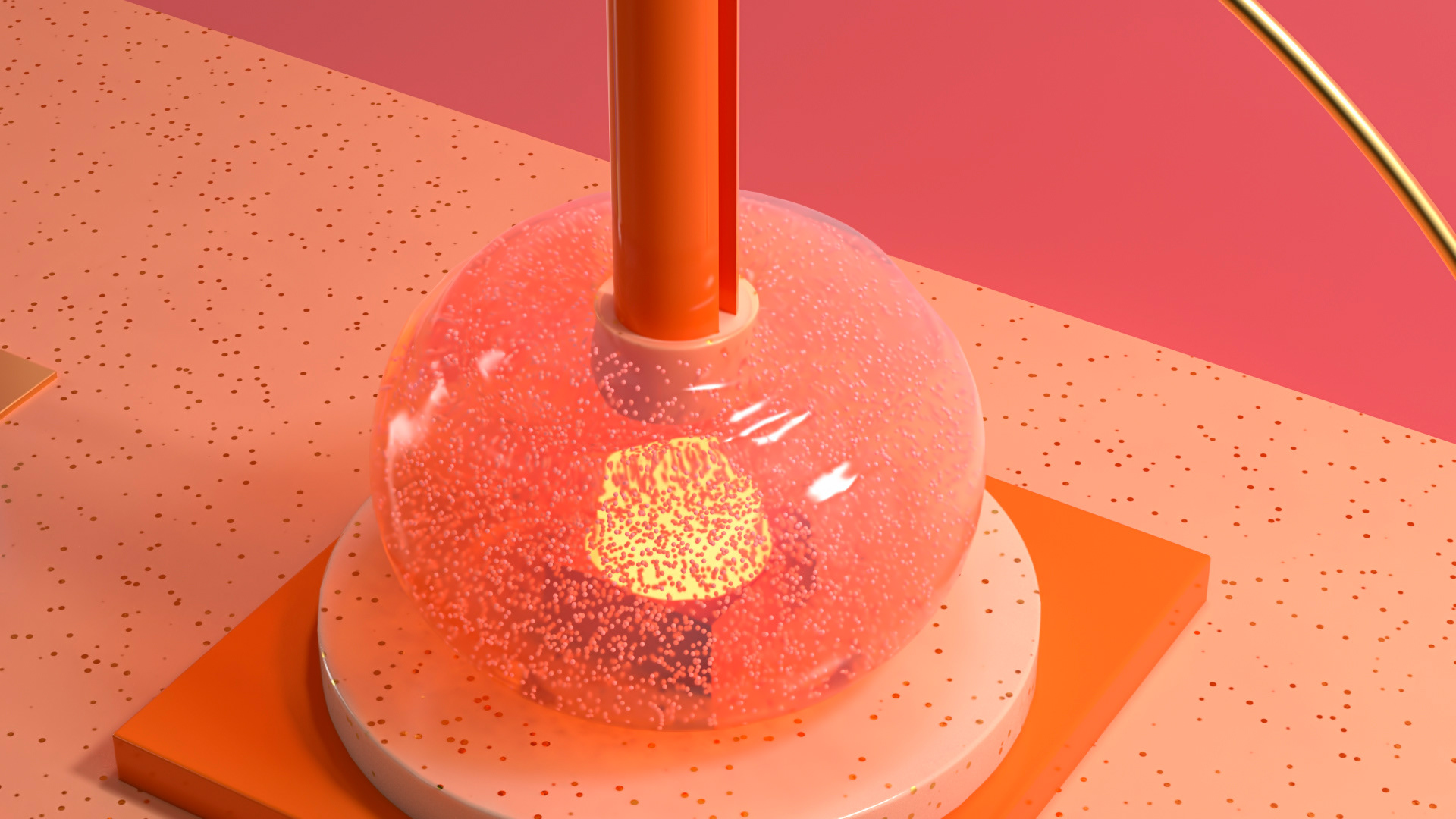 For ING Bank, the creative studio Serial Cut, established in Madrid, Spain, produced a series of twelve visuals mixing textures, sounds and soft colors. The campaign, titled “Satisfying Bank”, follow on from the success of so-called “oddly satisfying” or ASMR videos, which provide a pleasant and strange feeling just by watching them. The link with the bank?  As Serial Cut explains, each of these visuals are  supposed to represent the advantages and benefits of opening an account at the Dutch bank. Combining music with graphics by Gonzalo Rodríquez in his dynamic, bouncy design work