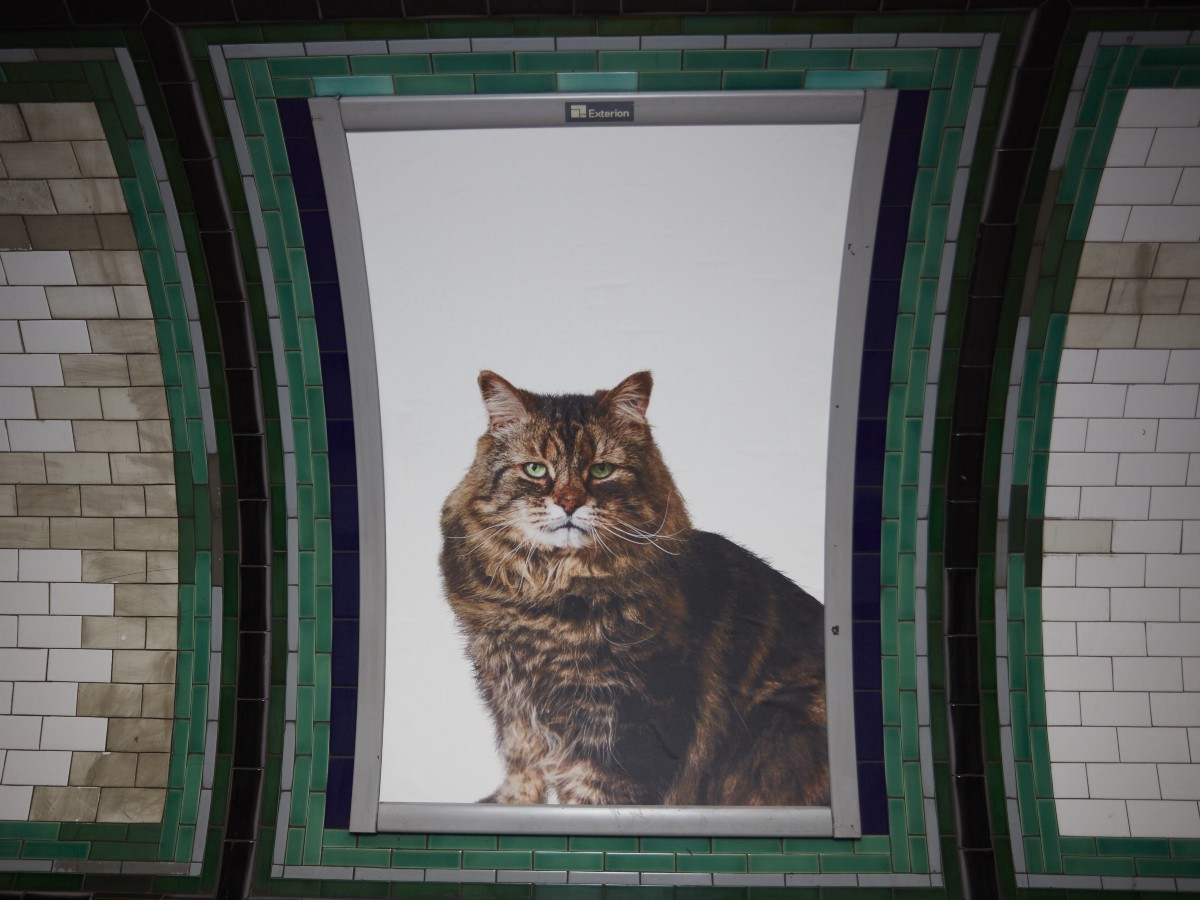 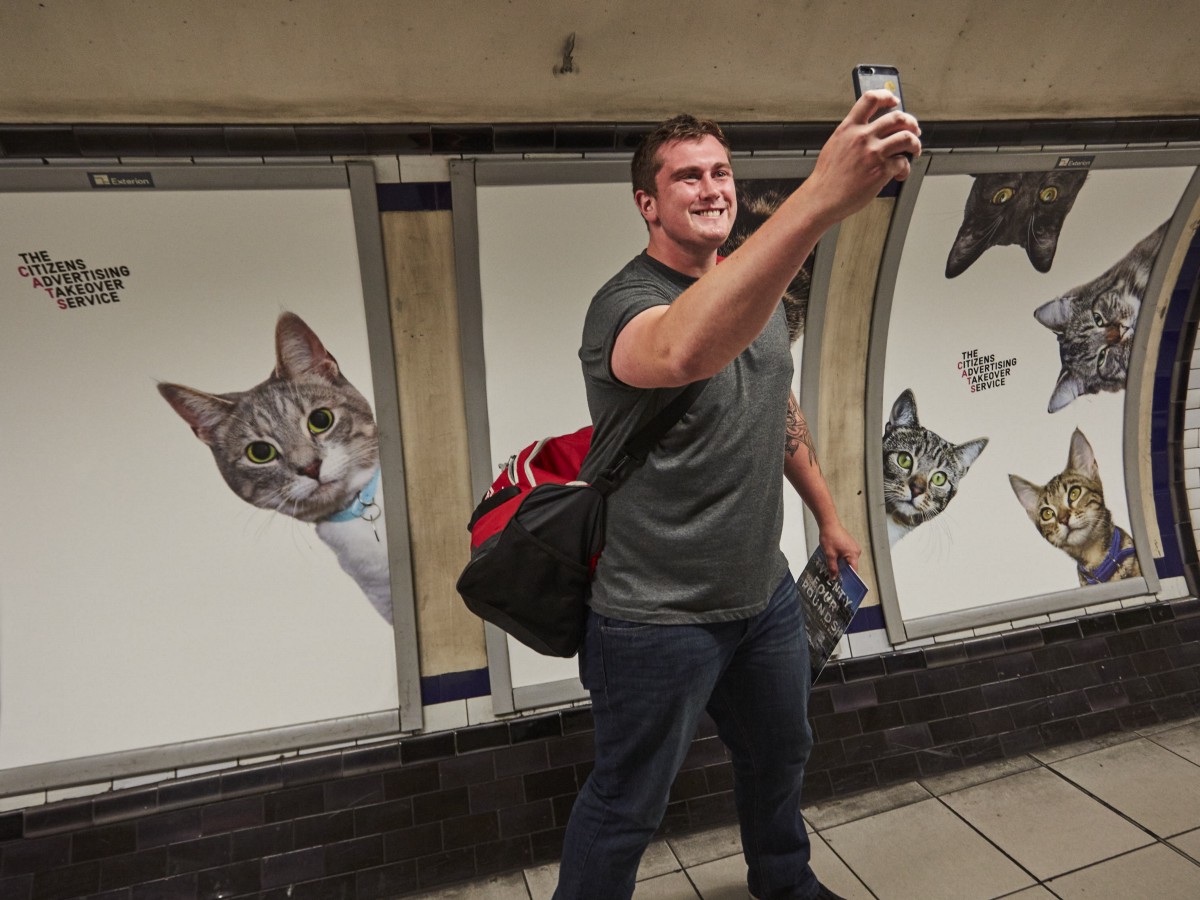 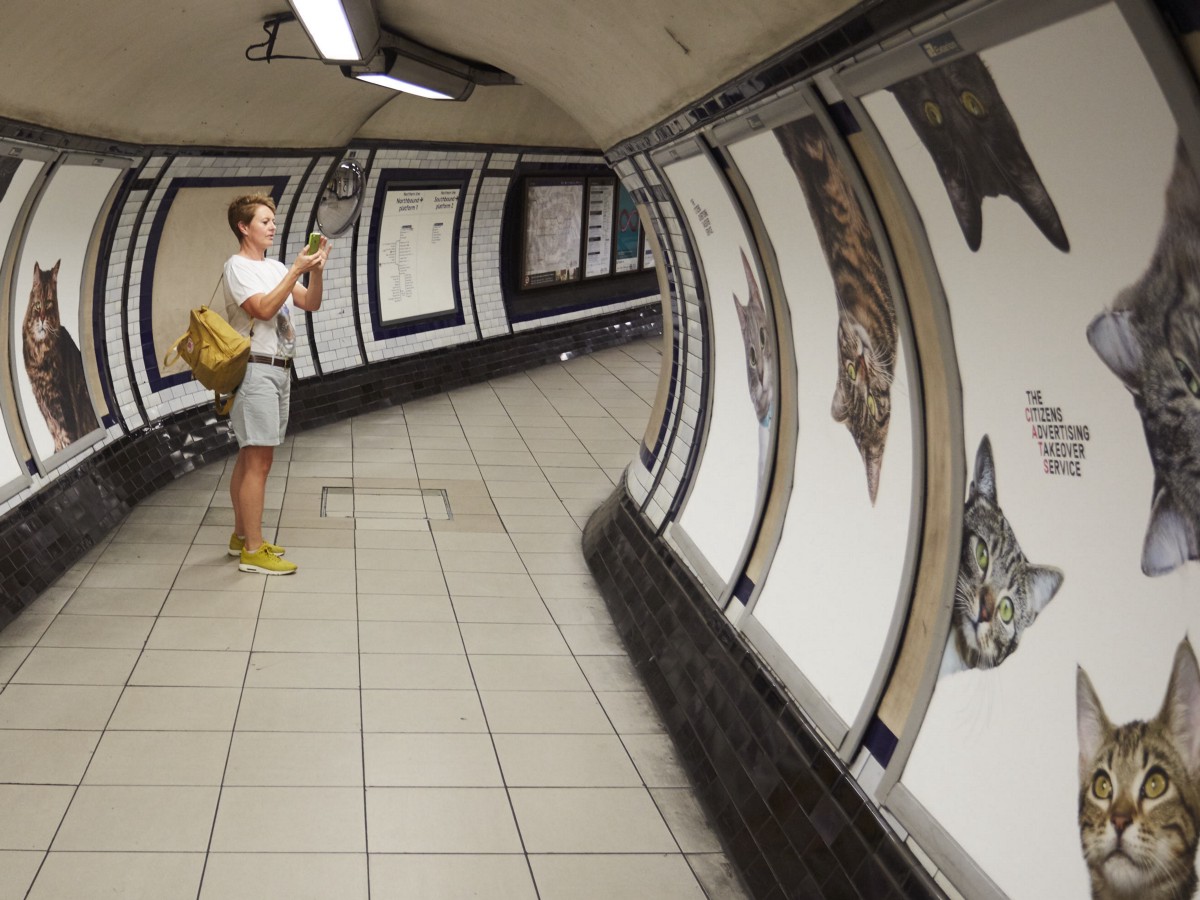 The collective Citizens Advertising Takeover Service (CATS) chose to replace 68 adverts of the Clapham Common London’s subway station, with prints representing cats. Funded on Kickstarter, the project was created to alert the general public, to make them thinking differently about the world and show them that everybody can make a change. 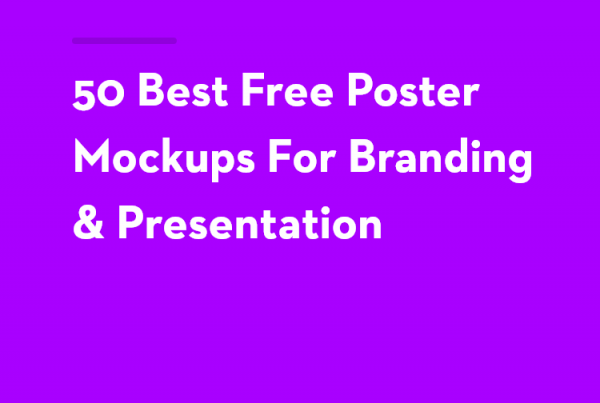 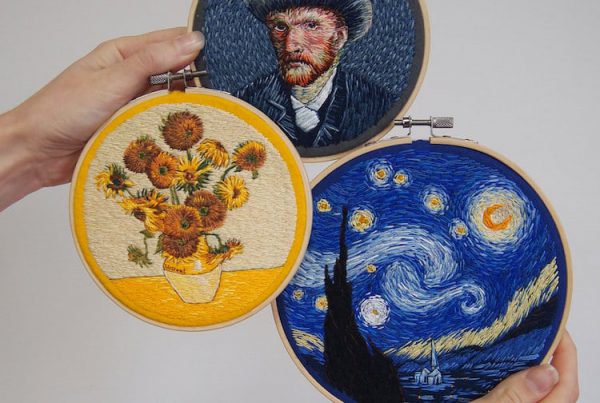