Hit enter to search or ESC to close
FeaturedIllustration Inspiration 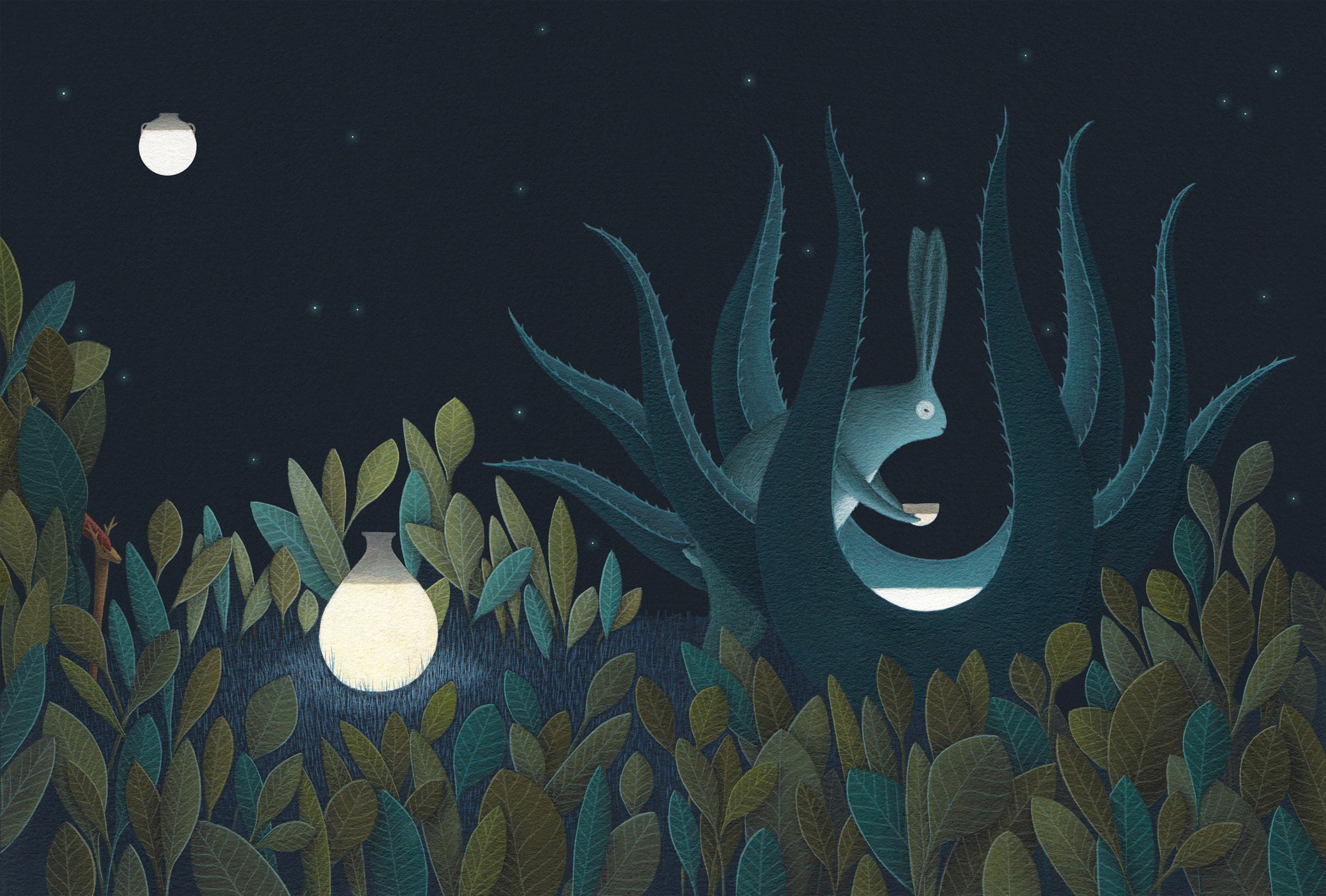 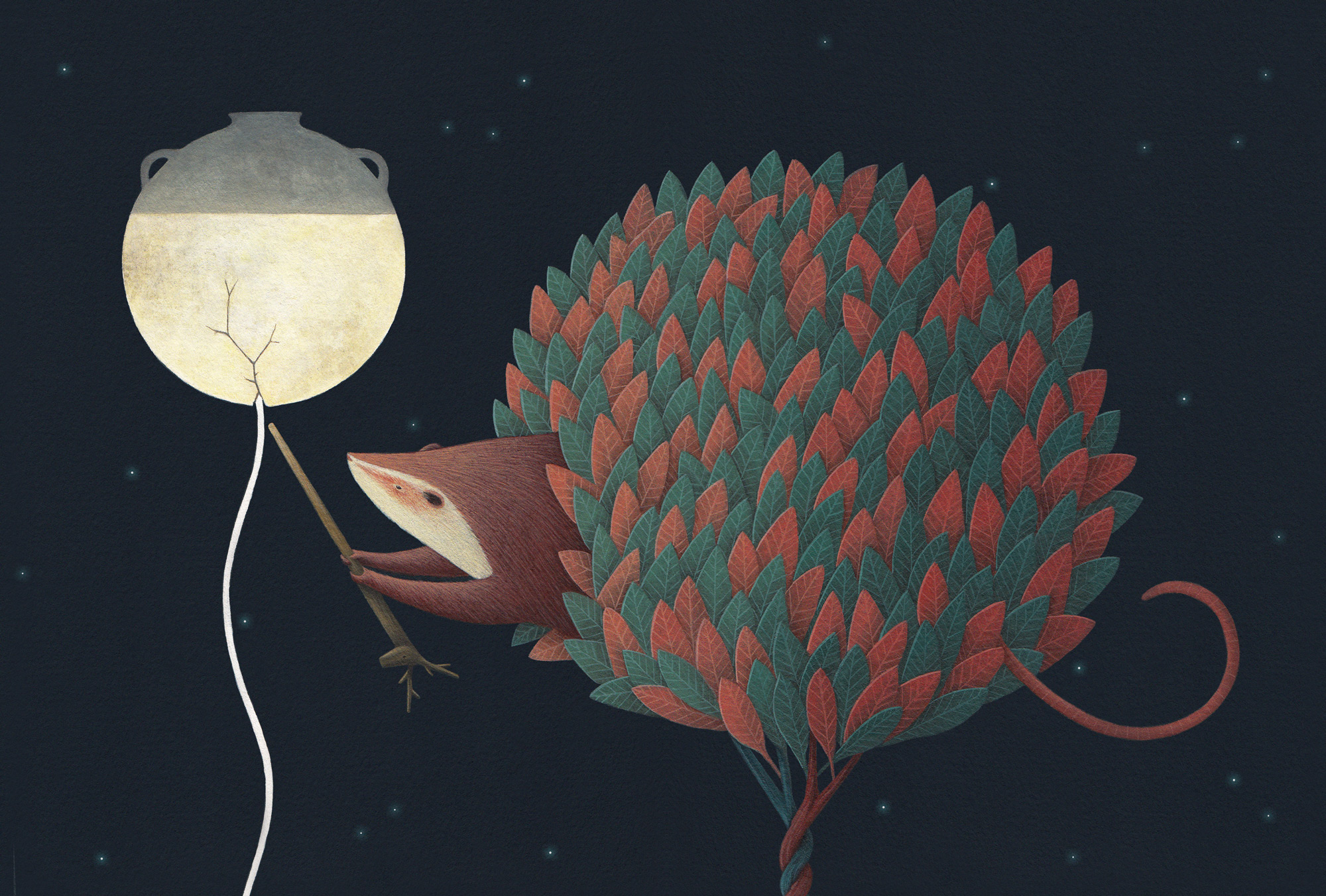 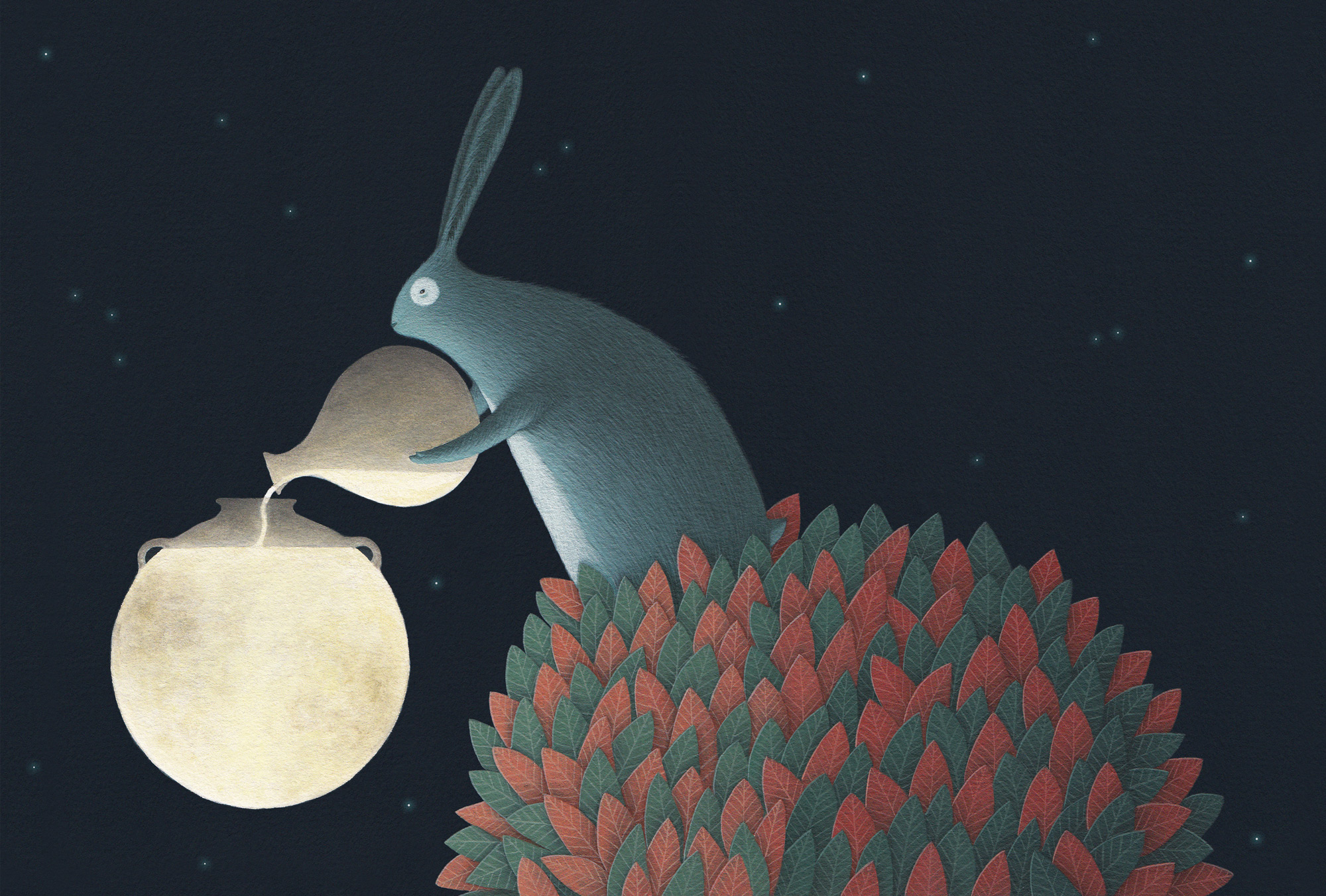 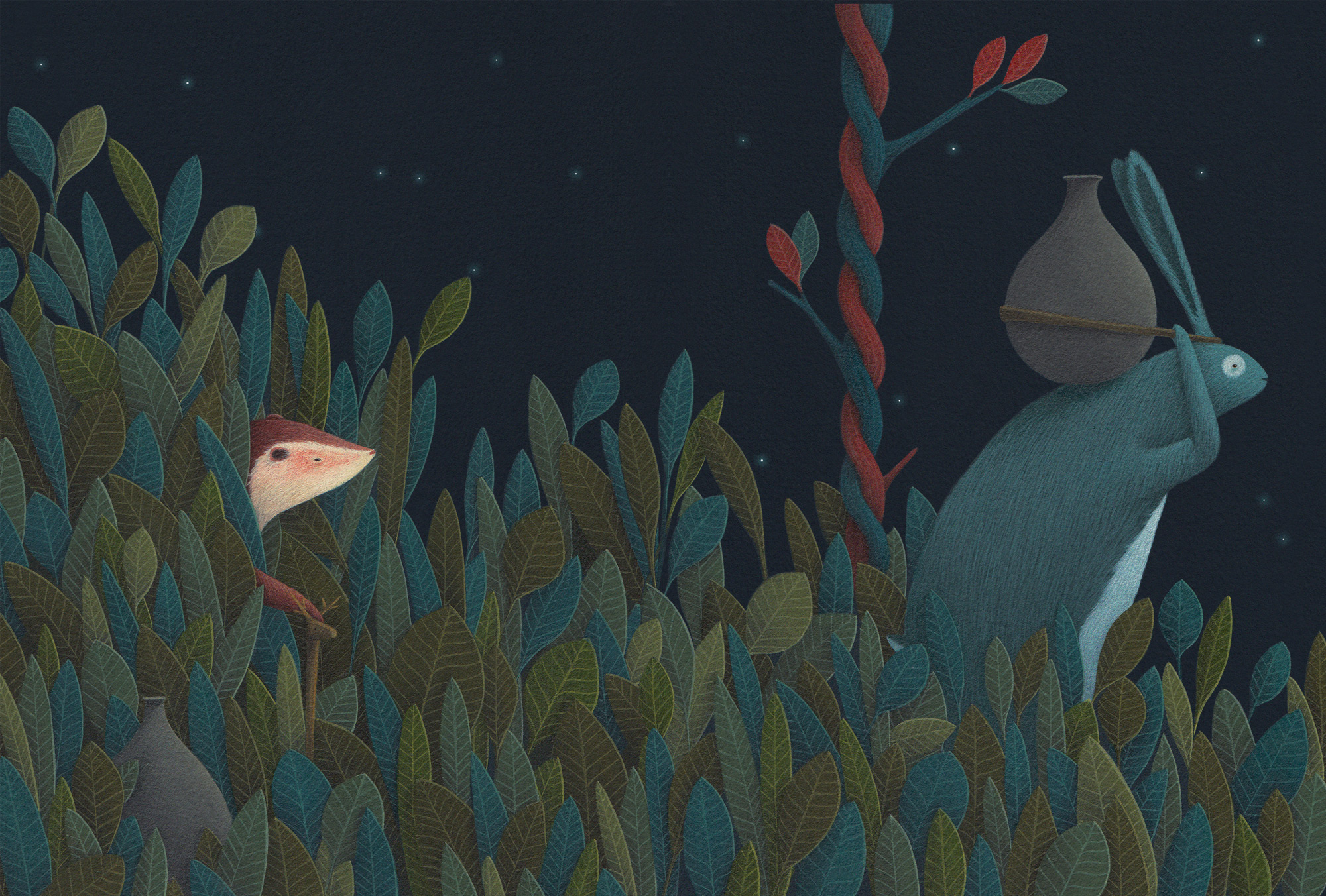 In Noche Antigua (Ancient Night) an opossum and a rabbit work together—and against each other—to create and maintain the sun and the moon. The book, written in Spanish and illustrated by Mexico-based artist David Álvarez is based on elements from ancient myths in several Central American cultures. Álvarez captures a sense of quiet magic with the simplified forms and hushed tones of his illustrations, which seem to glow from the illumination of the moon. You can see more of the artist’s work on Instagram and his Etsy shop, and find a hardcover copy of Noche Antigua on Amazon. A brief guide to UX microcopy